Many of you remember my Fantasy Pros Series last season. I had wondered why no premier publication puts in much effort regarding consistency for fantasy football (coincidentally ESPN put out their own Fantasy Football Consistency Ratings: 2017 suspiciously close to the time I mentioned it). It makes sense right? In a season-long league you should consider how stable a player’s production is too, right? As an owner, you are making weekly decisions based on how likely a player is to perform…wouldn’t knowing how consistent a player’s output is be important to you?

You can find 2016 counterpart: Fantasy Football Consistency Rankings at Fantasy Pros (FP), yet instead of continuing the research, and writing a piece on the topic this year, FP thought the readers didn’t understand what I was explaining. However, I know my readers are much smarter, so without further adieu, I figured the best route this year would be using my personal blog. Below you will find the consistency rankings for fantasy football 2017. In the coming days, I will also be releasing “True Fantasy Football Ranking 2017” and “2017 Fantasy Football Point Elasticity”. These posts will help you understand who truly performed well regardless of the strength of schedule (SOS) and how likely that SOS would impact their weekly performance, BEYOND traditional data.

Below you will find the consistency rankings fantasy football 2017: the top 25 most and least consistent players based on CV, or Coefficient of Variation. The CV is a simple, but powerful, stat. If you’re not familiar, let me remind you of “standard deviation”. Its the measure of how consistent a player performs relative to their average (mathematically its the average difference of week by week output vs. the player’s season’s average). Then a CV (mathematically, the average/standard deviation) measures performance relative to consistency. Using the CV as the base, rather than simply standard deviation, teases out the fantasy-irrelevant players.

You can click the link to view the full 2017 NFL FF Consistency Data. I have about 4 dozen more data sets to help owners, if you wish to see them, please comment on the post. 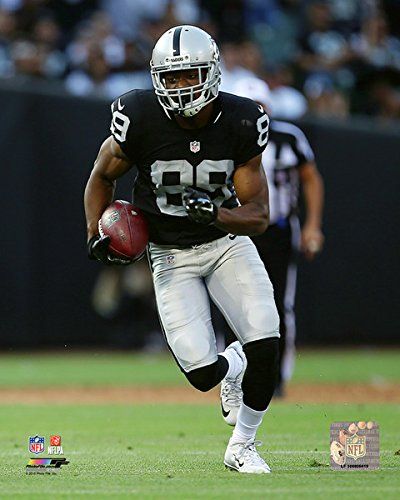 This is the place you’d expect my take on the Consistency Rankings Fantasy Football 2017…but I am going to let the stats speak for themselves. If you have questions/would like to request more detailed reports, please comment below.
*Note: Although its a rarity, especially given we are only looking at fantasy-relevant players, if a player posted 0 points for a given week, its assumed he was hurt and that week’s score was not taken into account for the averages.