Skip to content
ryannewman20 Sports Betting, Uncategorized December 31, 2016July 4, 2020 3 Minutes
Additionally, the press seems to love Joe…much more mellow than Iron Mike, yet his openness and candor, or “no-bullshit” type answers, are so refreshing in this day-in-age where most managers hold everything close to their chest (see the Bears currentcoach).  Besides the fact he will never need to buy a drink in this town, we’ve started to see him pop up in local ads for Binny’s or his “Try not to Suck” t-shirts (one of many catch-lines he has already trademarked) popping all over the place.
How to Make Today’s NCAA Playoff even Better
The NCAA finally installed a “playoff” system a few years back—something the fans have wanted for years.  Whether you were a Underdog/Boise State-bowl fan, or just wanted to see your top-ten alma mater get a fair shake, we’ve all wanted a playoff.  Up until this (weak attempt at a) playoff system, NCAA D-1A football was the only sport, in the only division that did not have a playoff determine its champion.  However, (if my tone hasn’t made it obvious yet) the new format, as many predicted, still leaves much to be desired.  Is it better, sure—but here’s how I would make it ideal:

Some day…
Is Joe Maddon Chicago’s next Ditka?
If you ask the coaches, analysts or at least fans who know what they’re talking about, Ditka really wasn’t a good coach.  As a motivator, sure, he likely was able to “light a fire under your butt”, but he was the ring leader of a very marketable circus of characters.  He won, in a town thirsty for pro sports success, with a “once-in-a-lifetime” talented defense, and likely the greatest football player of all-time (Walter), on the other side of the ball.  With his team’s success, meshed with his on-field antics, extremely entertaining post-game commentary and of course, his stash, he created a cult-like following.  Ditka’s true genius was parlaying that “attention” into marketing and advertising dollars.  He’s everywhere, and everyone loves him.

Joe Maddon, in two short years in the city, has started to cultivate a similar following.  Like Ditka, he seemed to be the perfect man for the job, helping a star-studded team, filled with young talent win a world series, for the first time in a really long time.  His petting zoos, and magicians jived with the young team, and overall, his “against the status quo” mentality seemed to be just what the doctor ordered for this young team, sprinkled with a few lovable vets.

I’m guessing if he continues on this path, we’ll have a “Maddon Marathon” “Joey’s Steakhouse” and even “Maddon’s Mimosas” popping up along with the Ditka Dash, Ditka’s and Iron Mike’s Bloody Mary mix any day now.
Why ESPN’s “Goaline” Proves to me the NFL is Fine 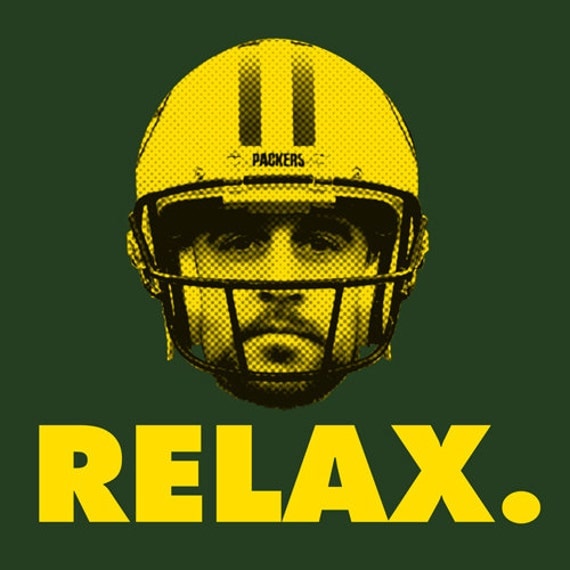 How many out there have heard of “NFL Redzone”? Stupid question right? You likely have the channel number memorized in case you wander into a bar on Sunday afternoon, that somehow forgot to put it on.  If you’ve been living in a cave the last 5 years, the NFL Redzone is a channel (offered by the NFL Network) that is on air for 6ish hours every Sunday of the NFL Season (only 17 weeks a year).  It shows every NFL game, with no commercials, switching between the games most relevant to fantasy (closest to the goaline, etc.).  Well, did you know there is a college version?  It’s through ESPN and is called “Goaline”.  Literally, the same concept, but likely nowhere near the viewership numbers.  That very fact, should prove how strong a hold fantasy football STILL has on the football/sports market.  And with it, reminds me, as Aaron Rogers would say (to the NFL): “Just Relax”.